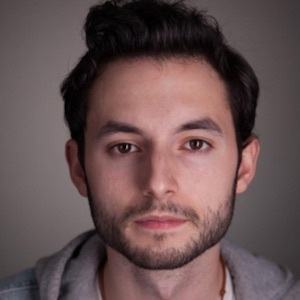 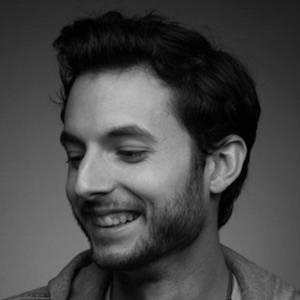 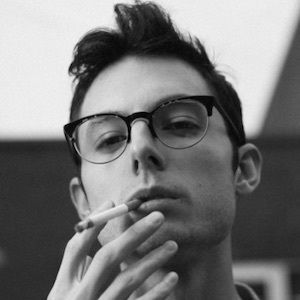 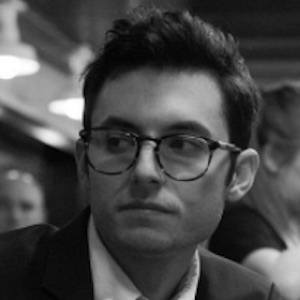 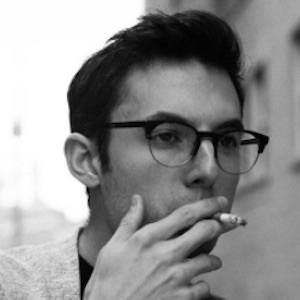 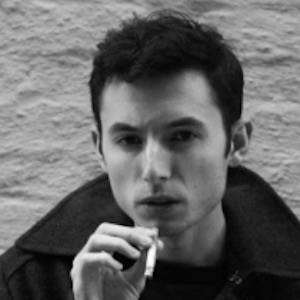 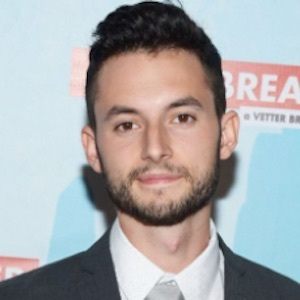 Best known for his starring role in the 2016 film The Matchbreaker, a movie he also produced and wrote. He previously appeared in films called Uncommon and Another Chance. He was a producer and actor in other films called Fat Chance and On the Air.

He studied abroad in Buenos Aires, Argentina for more than 1 year to earn his Spanish Fluency Certificate. He then earned an Associate in Fine Arts degree from Piedmont Community College.

He wrote, produced and starred in a short film called Riquisimo.

His mother's name is Cassandra and he has a younger sister named Hannah. He and his The Matchmaker co-star Amaris Kirby got engaged in October 2017. They'd later marry in November 2018.

He starred alongside the late Christina Grimmie in The Matchbreaker.

Wesley Elder Is A Member Of