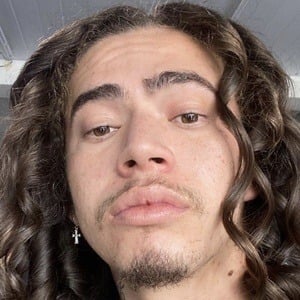 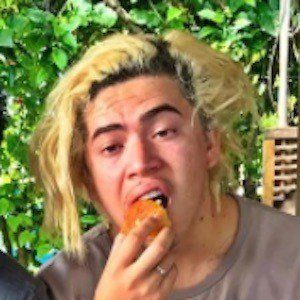 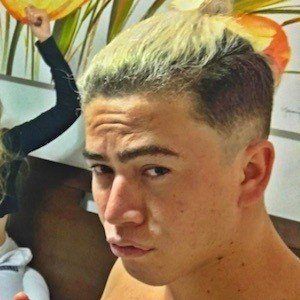 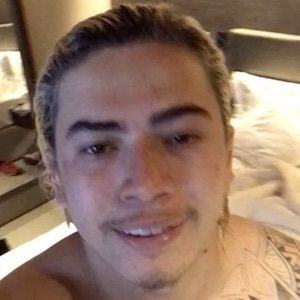 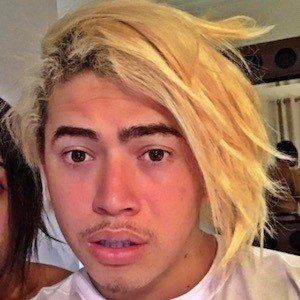 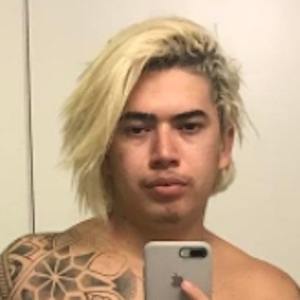 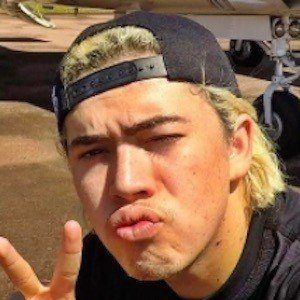 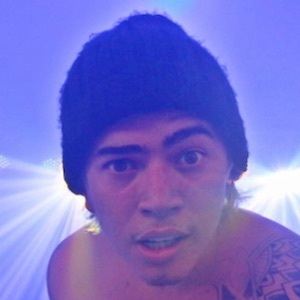 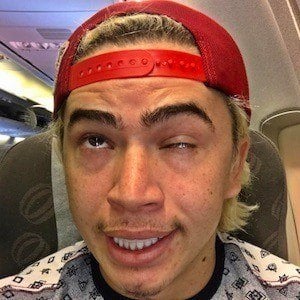 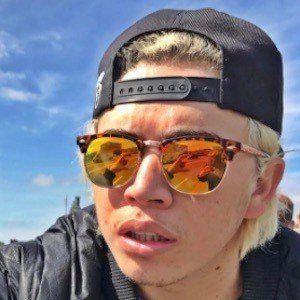 Prolific YouTube personality who is known for his self-titled channel's content. He has gained particular popularity there for his personal vlog entries concerning his everyday life and topics relating to it. He won the International creator award at the 2020 Streamy Awards.

He has earned more than 40 million subscribers to his YouTube channel since its beginning. One of his most popular videos there, "QUAL É A SENHA DO WIFI - Paródia Adele - Hello," has amassed more than 28 million total views.

He was born and raised in Brazil. He started dating Luísa Sonza in 2016; they married in February 2018. He previously dated fellow YouTuber Camilla Uckers.

He and fellow YouTube vlogger Julio Cocielo are both known for their prolific vlogging channels.

Whindersson Nunes Is A Member Of