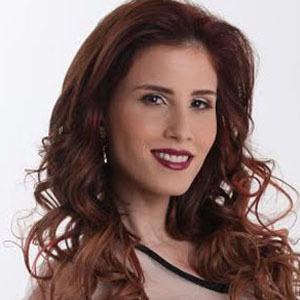 Most notable as a comedic YouTube personality, she is also a singer with singles titled "Não quero mais," "Quem nasceu piriga" and "Recalque de piranha." She has garnered more than 1.2 million subscribers to her YouTube channel.

She launched her channel in July of 2010 and instantly became a viral sensation after posting a video lashing out against an entertainment site for misspelling the name of her favorite band.

Her music video for the song "Quem Semana Piriga" earned well over 13 million views over the course of 2 years.

She began a relationship with Whindersson Nunes.

She once ran into Erick Brian Colon of CNCO at the Panama Airport.

Camilla Uckers Is A Member Of