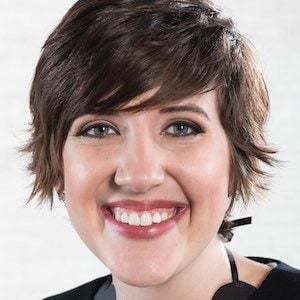 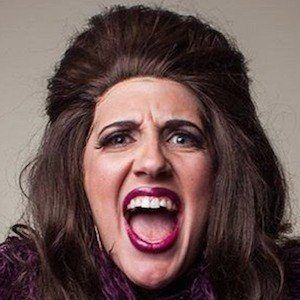 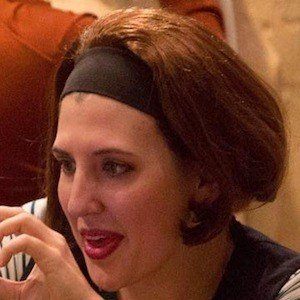 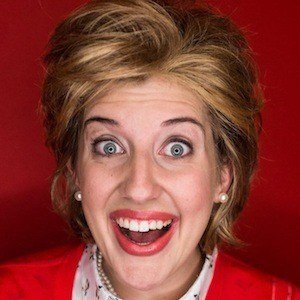 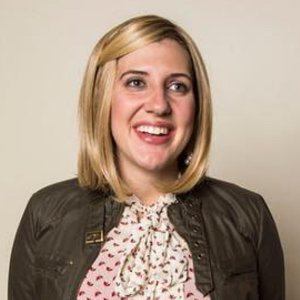 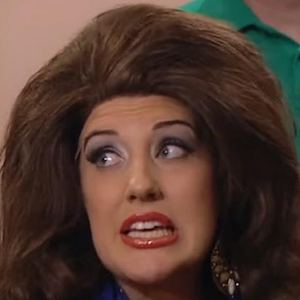 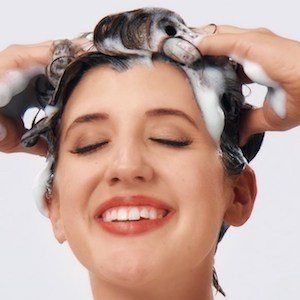 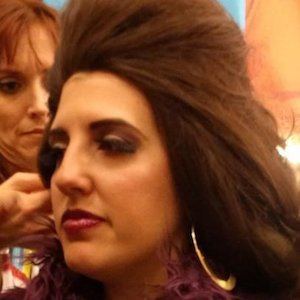 Actress, sketch comedian and writer who became a cast member of BYUtv's Studio C. She earned a Master of Fine Arts from BYU in creative writing.

She first started becoming involved in sketch comedy in 2008. She taught a comedic sketch writing class in 2012 and even helped create the BYU Theater Media Arts department.

She was born in Provo, Utah and grew up in Portland, Oregon. She married fellow Studio C cast member Stephen Meek in 2013.

She grew up watching The Carol Burnett Show with her mother.

Whitney Call Is A Member Of