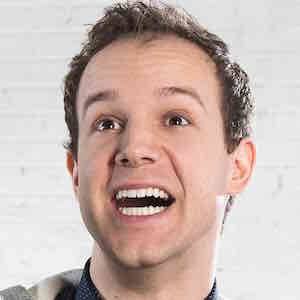 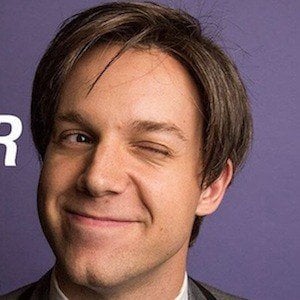 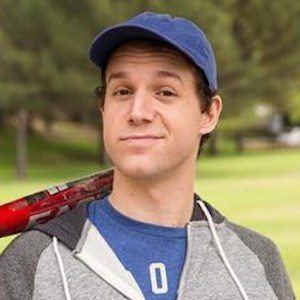 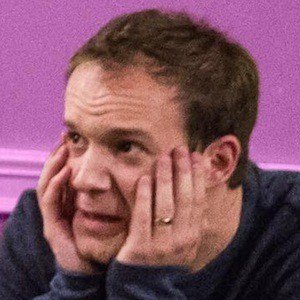 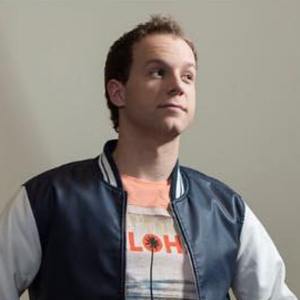 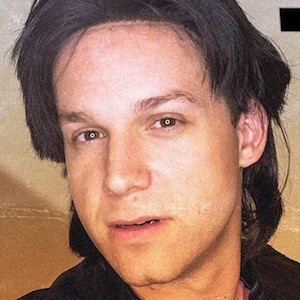 Sketch comedian who is known for his time on the BYUtv series Studio C. He was first featured as a main cast member during its 5th season in the fall of 2014.

He began his time on Studio C as a featured cast member during the fall of 2012. He attended Brigham Young University, where he first participated in the sketch comedy troupe Divine Comedy.

In October 2014, he and his Studio C cast members posted the video "The Hunger Games Musical: Mockingjay Parody - Peeta's Song" to their Studio C YouTube account. He was featured as Peeta. The video has since garnered more than 2 million views, and is among the group's most popular.

He was born and raised in Hobbs, New Mexico. In December of 2015, he and his wife, Whitney, welcomed a son named Theodore.

He has performed alongside his wife Whitney Call as a member of Studio C.

Stephen Meek Is A Member Of