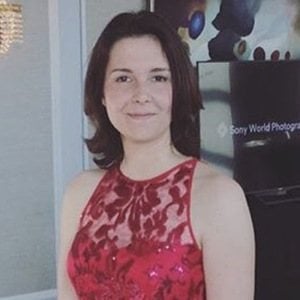 Award winning photographer who is known for her equestrian work as well as animal photography. She photographs her subjects in a wide range of settings, from studios to natural locations, and shares them with her over 90,000 Instagram followers.

She first began sharing her photography work to Instagram in July of 2012.

Other photographers known for focusing on Equestrian subjects include Theresia Sandahl and Alice Wilson.

Wiebke Haas Is A Member Of