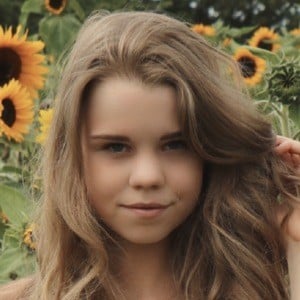 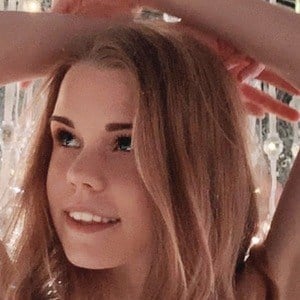 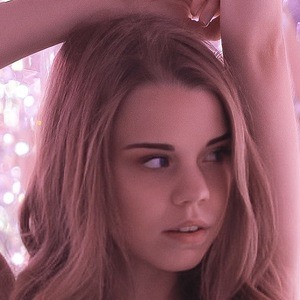 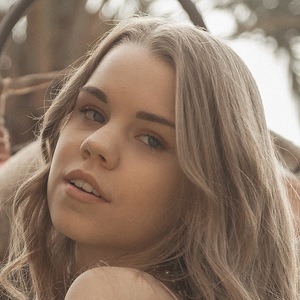 Social star best known for her wifiloo_m TikTok account where she posts both dance and lip-sync videos for over 3.6 million fans. She has also amassed over 1.2 million followers on her lea Instagram account.

She has her own YouTube channel and she created a Snapchat account called peaches.1704. She was featured by Bravo and Glow Magazine in 2019. She is also a singer with original singles titled "We are lovers" and "Reflexion."

She is from Salzgitter, Lower Saxony, Germany. Her brother's name is Nils and her parents are named Silvia and Hans-Jürgen. She has two dogs.

She has used songs by Justin Bieber, Bruno Mars, Olly Murs and many others for her TikTok videos.

Lea Pietsch Is A Member Of