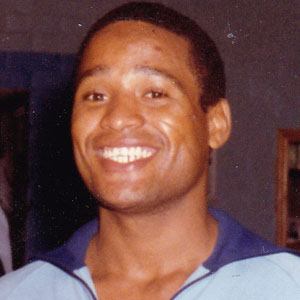 Two-time world champion who held titles in three separate weight divisions. He was inducted into the International Boxing Hall of Fame in 1996.

He turned pro at age 15, and by age 17 he became the youngest champion in boxing history with a stunning upset of Antonio Cervantes.

At the height of his career, he held titles in both the WBA and WBC, the only recognized boxing organizations at the time.

His brothers Frankie and Gregory Benitez were also strong boxing contenders in the 1970s.

He needed a wheelchair to attend the funeral of Hector Camancho, but in his honor he managed to stand up and strike a boxing pose.

Wilfred Benitez Is A Member Of