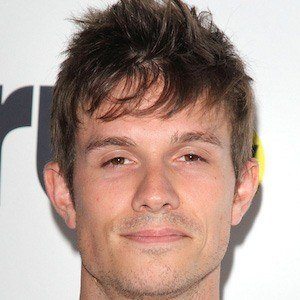 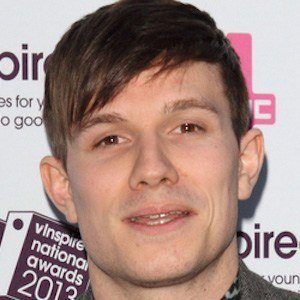 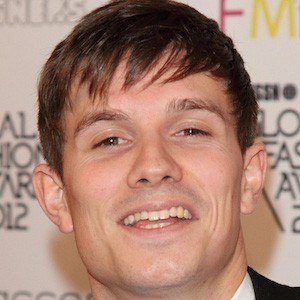 British television personality known for his hosting work for T4, having presented shows like Shoutout and Trending Live. He is also the co-creator of the social music network Audiosplitter.

His first experience as a television host came when he was hired to host Suck My Pop on VIVA. He joined the T4 family in 2011.

He was handpicked by Simon Cowell to host the YouTube musical talent show You Generation.

He and Steve Jones have both hosted shows for T4.

Will Best Is A Member Of