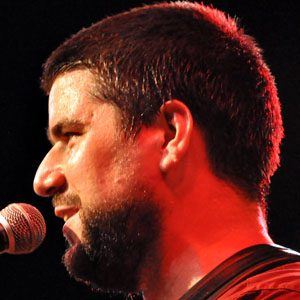 Electronic music producer and DJ who released music through the labels Platipus and Bonzai before launching his own label Enhanced Recordings. His label became one of the most famous and consistent trance labels in the world.

He performed in superclubs throughout the UK, including a residency at Gatecrasher, one of the most renowned clubs of its generation. He then teamed up with Digital Society, a leader in the UK trance scene.

He has mixed more than 6 critically acclaimed compilations, most notably the Digitally Enhanced series. He also hosts a radio show of the same name.

He oversaw events at Gatecrasher's Sheffield venue where some huge names in EDM such as Armin Van Buuren, and Roger Sanchez have performed.

Will Holland Is A Member Of