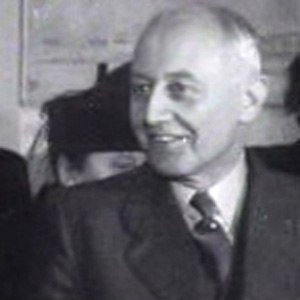 Modernist architect who became Director of Public Works for the town of Hilversum in the Netherlands, which led him to build and design dozens of houses, public buildings, and neighborhoods.

He was a military engineer; he was influenced by the Amsterdam School early on, although he fell under the influence of the Chicago Prairie School for his masterpiece, the Hilversum City Hall.

His family was living in Amsterdam when he was born; he died in Hilversum.

He was influenced by Frank Lloyd Wright.

Willem Marinus Dudok Is A Member Of