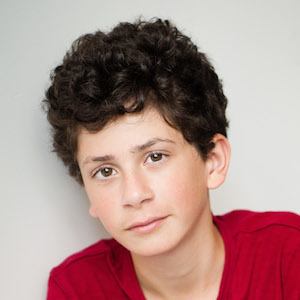 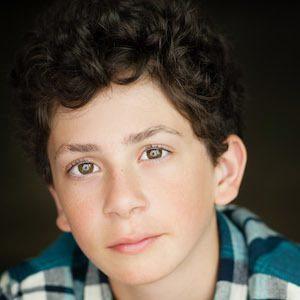 First made a name for himself playing Billy Jones-Krasnoff in the comedy series Seed. He would later join the cast of Ready Jet Go! as Sean. He also played Ben in the Disney Channel Original movie Zapped.

His mother first inspired him to become an actor. He landed his first audition in an open casting call for the role of Joey in the feature film Hidden.

He was awarded a 2014 Leo nomination for Best Performance in a Comedy, Variety or Musical for his work in Seed.

His mother is Canadian actress Nicole Oliver and his father is film score composer Chris Ainscough. He has a brother named Grady.

In the 2015 horror film Hidden, he starred opposite Alexander Skarsgard and Andrea Riseborough.

William Ainscough Is A Member Of