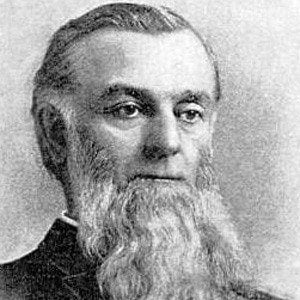 Third Governor of Wisconsin from 1854 to 1856 who became a Union General during the American Civil War after his time in office.

He started a mill after moving away from Ohio.

He was accused of misusing funding meant for public schools; this and other factors that made him seem like a candidate who was unfocused on issues.

He first worked in business with his brothers.

He and John Winthrop have held the title of governor.

William A. Barstow Is A Member Of