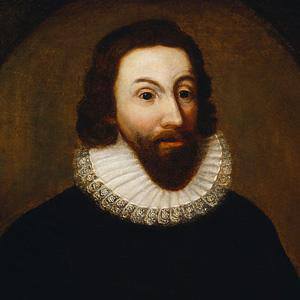 He arrived at the Massachusetts Bay colony in April 1630 after studying law at Gray's Inn.

His son, John, was one of the founders of the Connecticut Colony.

He had four wives: Mary, Thomasine, Margaret and Martha.

He was an influential colonist figure and governor, which is also true of William Bradford.

John Winthrop Is A Member Of