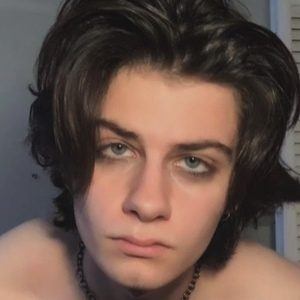 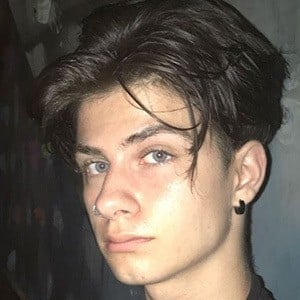 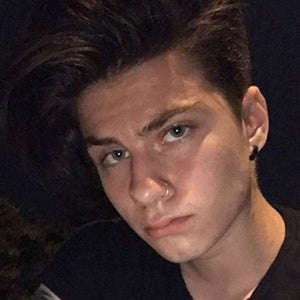 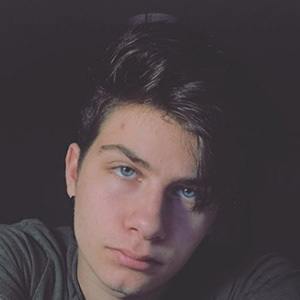 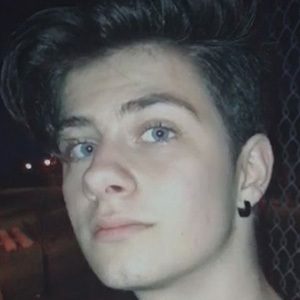 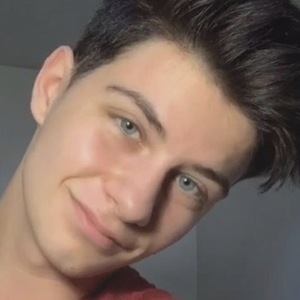 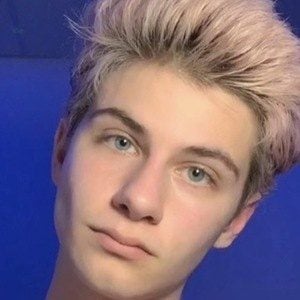 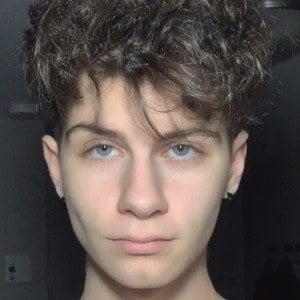 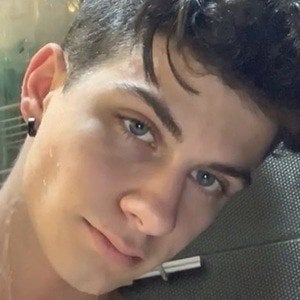 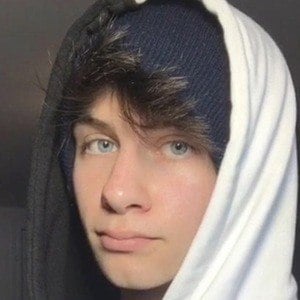 Primarily known for his lip-sync content, he is a TikTok video creator who has accumulated more than 950,000 fans for his imwilliamdolan account.

He first began posting to his TikTok account in November of 2017. It showed him looking through his kitchen in search of Nutella.

He reached the 5 million hearts milestone on TikTok in May of 2019.

He and his younger sister are from Canada.

William Dolan Is A Member Of