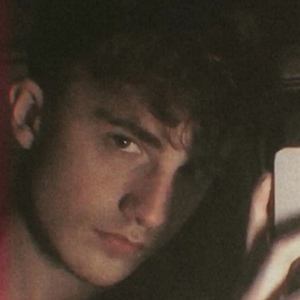 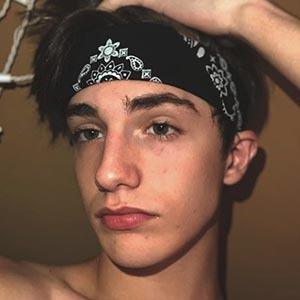 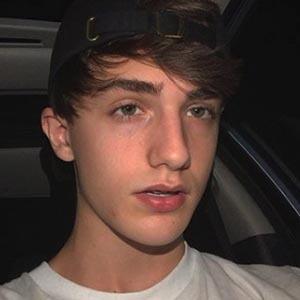 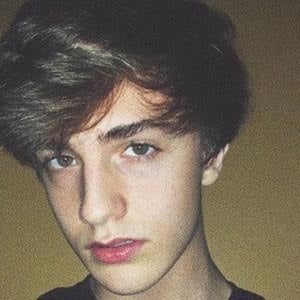 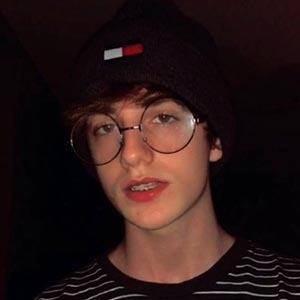 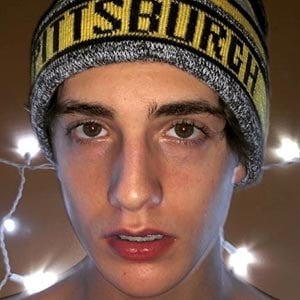 Instagrammer who has earned over 90,000 followers through his variety of selfies. He also gained a signification following by posting comedy and transition videos as well as vlogs to the app musical.ly, which later became TikTok.

He began publishing to musical.ly in 2017.

His musical.ly video "Literally just messing around" was liked more than 200,000 times. His average video was liked about 10,000 times.

He is from Tennessee and grew up with a sister. He has dated Addy Benson.

He and fellow social star JakesAlright share an exact date of birth.

William Fisher Is A Member Of