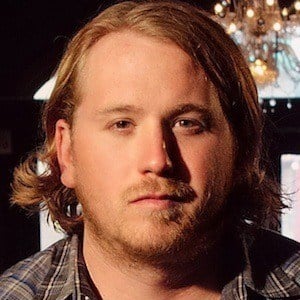 Country singer and songwriter known for his various solo releases. He released his 4th studio album, Ringling Road, on April 21, 2015, which peaked at #18 on the Billboard US Country chart.

He graduated from Texas Tech University in 6 years. He concurrently focused on his music and scholastic careers, which resulted in his longer tenure at the school.

On April 30, 2013, he released his 3rd studio album Rose Queen. It peaked at #34 on the Billboard US Country Chart. His lead single from the album, "It's About Time," became his first top ten Texas radio hit.

He was raised in Flint, Texas.

In 2015, he confirmed his 2016 tour dates, which included playing alongside fellow country singer Pat Green at Chilifest in Snook, Texas.

William Clark Green Is A Member Of