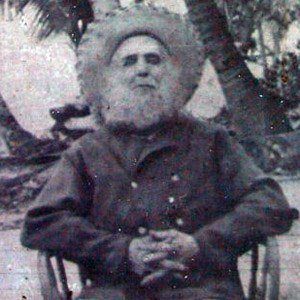 As an explorer, he settled one of the Cook Islands with his wife and his two Polynesian mistresses.

Born Richard Masters in Leicestershire, England, he traveled to the Cook Islands in 1856.

He settled in Penrhyn, Cook Islands, and married the daughter of a chief.

Palmerston Islanders are known for flying the British flag and sporting large photos of Queen Elizabeth in their houses.

William Marsters Is A Member Of