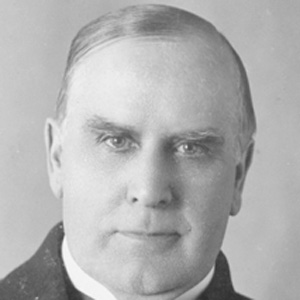 An early twentieth-century English author, he is best known for his imaginative sea stories. His most famous works include Captain Macedoine's Daughter and Casuals at Sea.

He worked as a mechanical engineer at Richard Moreland & Sons and at W. Summerscales & Sons.

When not writing, he built model ships.

The son of a sea captain, he was born on his father's ship. He married Beatrice Allender in 1952.

He and Leslie H. Gelb both worked for The New York Times.

William McFee Is A Member Of