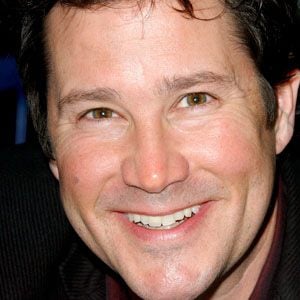 Had a lead role on Herman's Head lead and recurring roles on Brother's Keeper and Grosse Pointe.

He had his first acting role at age 18 in the 1961 thriller, Screams of a Winter Night.

He took on the role of Gary Hawkins on Justified in 2010.

He married Andrea Ragsdale in 1999 and the couple has 2 children.

He co-starred in the 1985 horror comedy, Fright Night with Chris Saradon .

William Ragsdale Is A Member Of