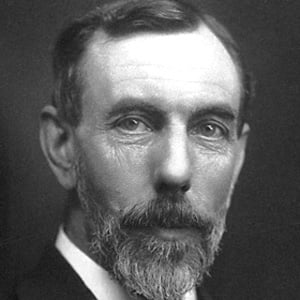 A Scottish chemist who discovered the noble gases in the 1890's for which he received the Nobel Prize in Chemistry in 1904.

He wrote his doctoral thesis Investigations in the Toluic and Nitrotoluic Acids at the University of Tubingen in Germany.

He was the first chemist to isolate the chemical element helium, which had previously only been observed in the spectrum of the sun.

He had a son and a daughter with his wife, Margaret Johnstone Marshall.

He won the Nobel Prize for Chemistry in 1904, seven years before Madame Curie won it.

William Ramsay Is A Member Of