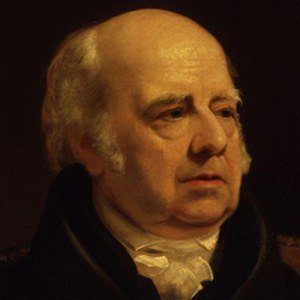 A prolific writer and poet of late nineteenth- century Scotland, he is known for works such as Earth's Voices, A Fellowe and His Wife, and The Children of Tomorrow. He wrote some of his works, including Mountain Lovers and The Laughter of Peterkin, under a pseudonym.

He attended the University of Glasgow in the early 1870s and briefly worked at a law office.

He occasionally wrote under the female pen name of Fiona MacLeod. This fact remained a secret throughout his career.

He was romantically involved with fellow writer Edith Wingate Rinder.

He and W.B. Yeats were literary contemporaries.

William Sharp Is A Member Of