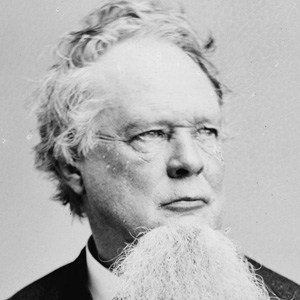 A nineteenth-century American poet, novelist, and historian, he published such works as The Yemassee, Vasconselos, and The Cassique of Kiawah. He also published a series of novels set in Revolutionary War-era South Carolina; the most popular of these was the 1835 work, The Partisan.

He worked as a clerk in a drug store before beginning his law studies at the age of eighteen.

He is remembered for his strong support of slavery and for his vehement opposition to Uncle Tom's Cabin.

He was born in Charleston, South Carolina. He married Anna Malcolm Giles in 1826.

William Gilmore Simms Is A Member Of