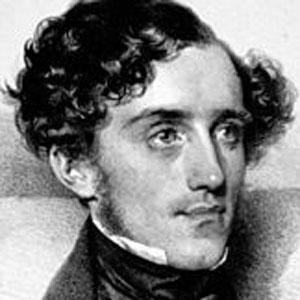 An entrepreneur who made his wealth in the oil business and promoted the aviation industry.

His first job was in grammar school selling newspapers.

He owned the KVOO-AM radio station, which came to be known as the Voice of Oklahoma. He co-founded the first International Petroleum Exposition in Tulsa in 1923.

He was the child of William and Mary Jane Sweatman Skelly.

He and Jerry Jones both did business in the oil industry and made large profits.

William Skelly Is A Member Of