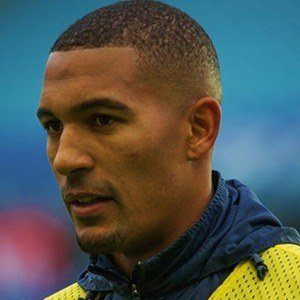 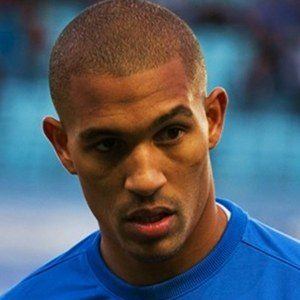 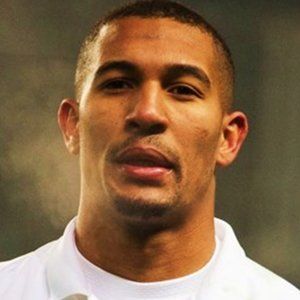 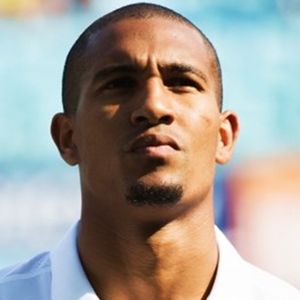 Professional soccer player who is known for playing a midfield position for the Turkish Süper Lig team Antalyaspor. He has also played for both A.S. Roma and Dynamo Moscow.

By eight years of age he was a member of Noisy-le-Grand FC.

During the 2016-2017 season he made a total of 27 appearances with Olympique de Marseille.

He and Samuel Eto'o both played for Antalyaspor.

William Vainqueur Is A Member Of