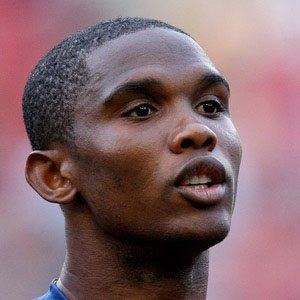 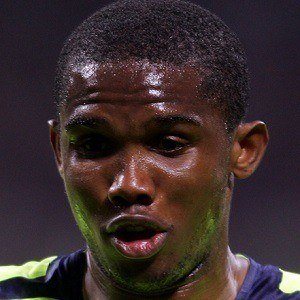 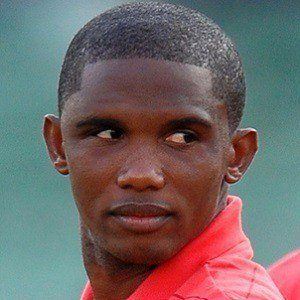 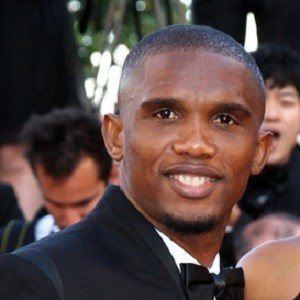 He began his youth career with Kadji Sports Academy in 1992 at age 11.

He signed a contract with Russia's Anzhi Makhachkala in 2011 to become the world's highest-paid athlete, with a salary of 20 million Euro per season after taxes.

He married Georgette in 2007. He raised four children, Maelle, Etienne, Siena, and Lynn, two of whom were from previous relationships.

He was teammates with Ronaldinho on Barcelona from 2004 to 2008.

Samuel Eto'o Is A Member Of