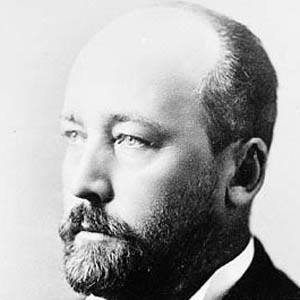 He worked on the railroads for Michigan Central Railway and Chicago and Alton Railway. He was appointed the Canadian Pacific Railway's general manager in 1882.

He was one of the first to acquire French Impressionist artwork in Canada.

He grew up in rural Illinois with his family.

He and Edward Harriman were both influential railroad company executives.

William Cornelius Van Horne Is A Member Of