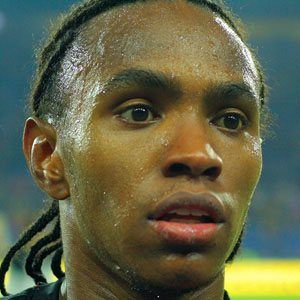 Winger born Willian Borges da Silva who joined Chelsea in 2013 after spending six years with Shakhtar Donetsk. He became a member of the Brazilian national team in 2011.

He debuted professionally for Corinthians in 2006.

He married Vanessa Martins in 2011 and has daughters named Valentina and Manuella.

He joined Dani Alves on the Brazilian national team in 2011.

Willian Is A Member Of