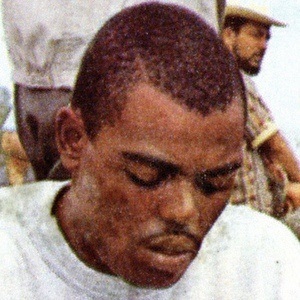 Track and field athlete who won the gold in the 110 meter hurdles at the 1968 Olympics in Mexico City, followed by a bronze in 1976.

He starred at Southern University and A&M College.

After he retired as a track and field star, he became a military officer.

Has a grandson, Derrick Stewart, who plays football at the University of Cincinnati.

Like Carl Lewis, he won gold for the US in a track and field Olympic event.

Willie Davenport Is A Member Of