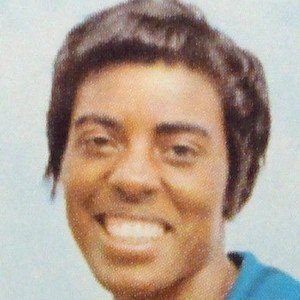 Women's track and field athlete who won three gold medals and a silver at the 1964 Tokyo games and the 1968 Mexico City games.

She was a star runner at the University of Tennessee.

She also won the gold medal at the Pan American games, where she set a new world record.

She has two children, Simone and Tyus.

She was elected into the USA Track & Field hall of fame a year before Kareem Abdul-Jabbar.

Wyomia Tyus Is A Member Of