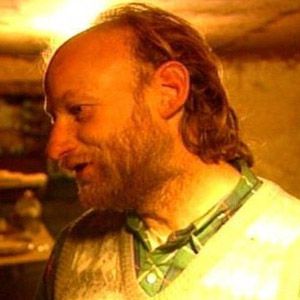 He was Canada's most notorious serial killer and murdered 49 women and was sentenced to life in prison.

He was well known by the local police for his rowdy parties, which he claimed were for his social organization.

After he was captured, he admitted that he was desperate to kill a 50th victim, and was caught only because he got sloppy.

He grew up on his family farm in Port Coquitlam, B.C.

Willie Pickton Is A Member Of