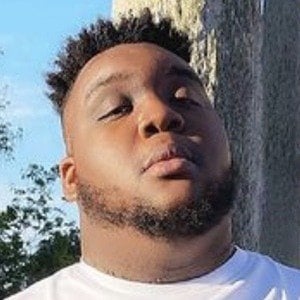 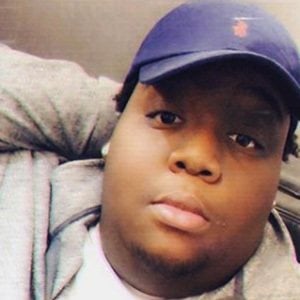 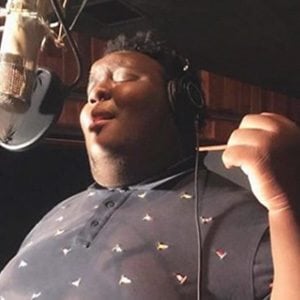 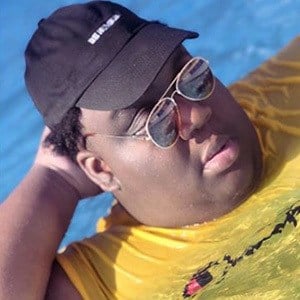 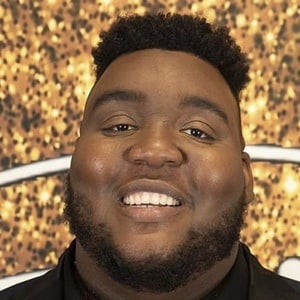 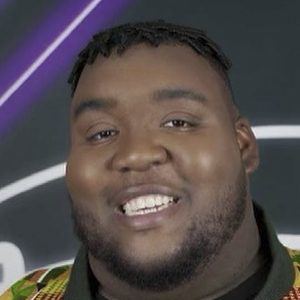 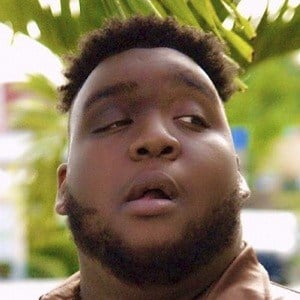 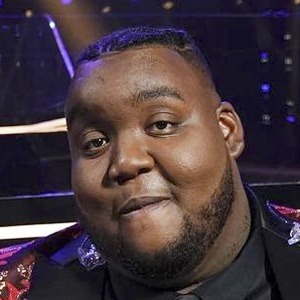 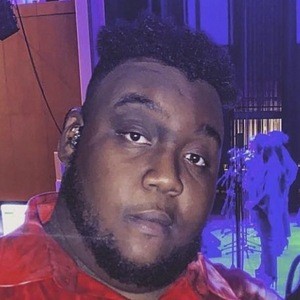 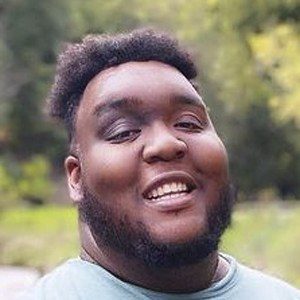 Internet sensation who went viral after posting videos showing off his singing voice. He has gained over 480,000 followers on Instagram. He became first runner up on the 19th season of American Idol.

He started singing at the age of 3 years old and has grown up singing in his grandfather's church in Florida.

He has performed songs by Rihanna, John Legend, R. Kelly, and more.

He shared a photo on Instagram with his mom in November 2017.

He was featured on Steve Harvey's Steve's Must-See in November 2017.

Willie Spence Is A Member Of