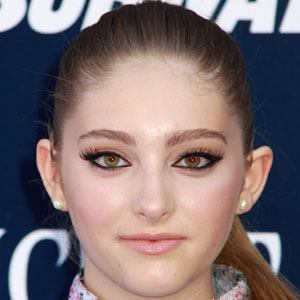 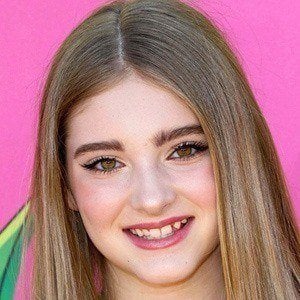 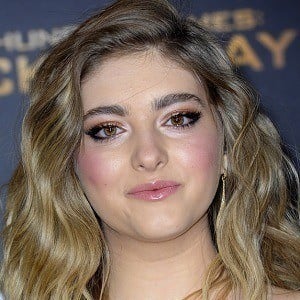 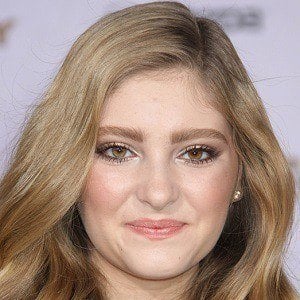 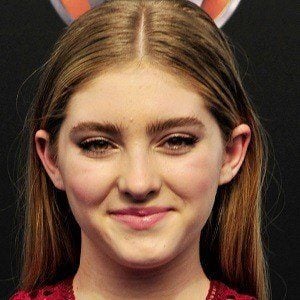 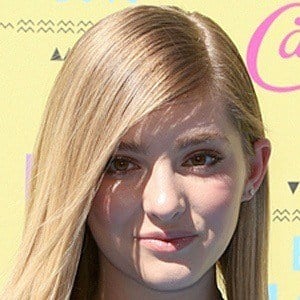 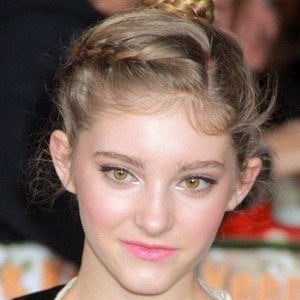 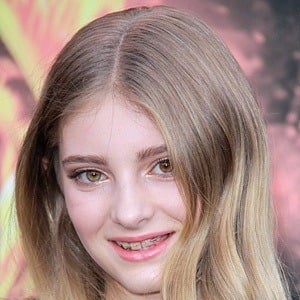 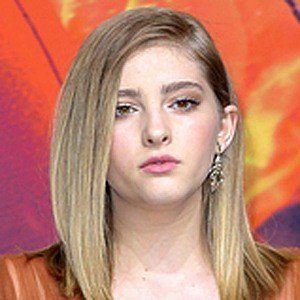 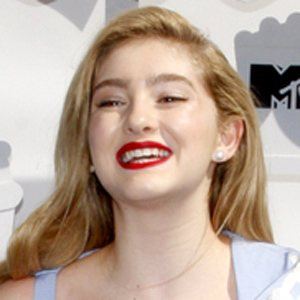 Actress who rose to stardom after playing Primrose Everdeen in The Hunger Games film series. She also appeared in the 2013 film The Wonder and the 2009 series In Plain Sight. In 2015, she became a competitor on season 20 of Dancing with the Stars.

She made her debut on the TV Drama In Plain Sight.

She appeared in a TV movie called Beyond the Blackboard, which was filmed in her home state of New Mexico.

In March 2020, she uploaded a picture to Instagram that was from her photo shoot with Jeannie Elise Mai.