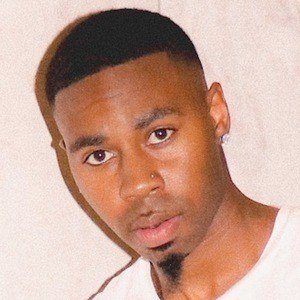 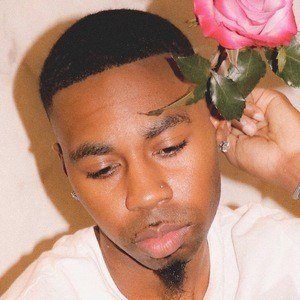 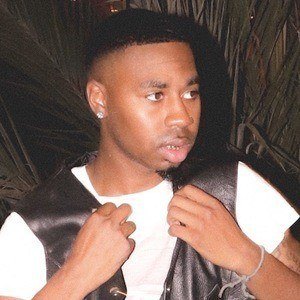 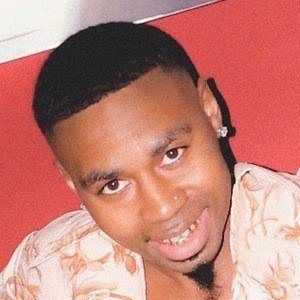 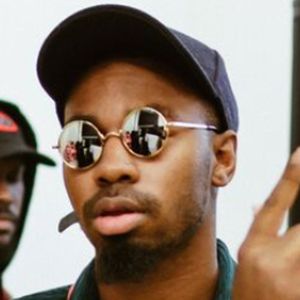 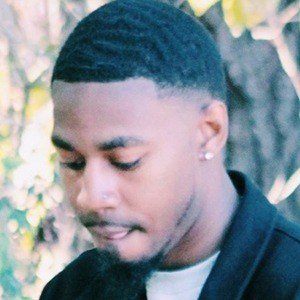 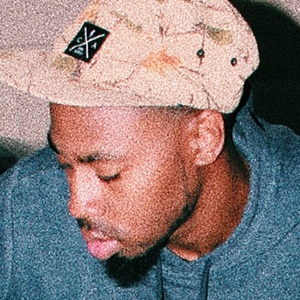 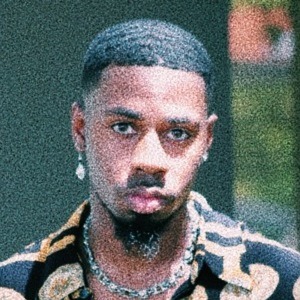 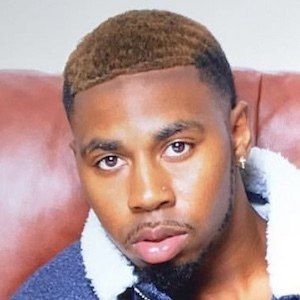 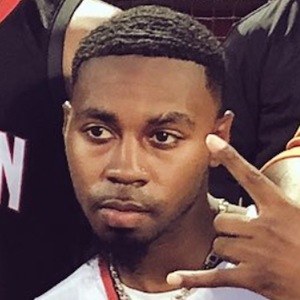 Pop singer who is known for his hit single "Jungle Fever," which has accumulated over 300,000 streams on SoundCloud. His real name is Alexander Campbell.

He grew up making gospel music with his siblings before starting his music career as a pop singer. He released his first album in 2016.

In addition to writing and scoring his own music, he has also been a producer and has worked on several different tracks.

He was born and raised in Houston, Texas. His brother is fashion director and author Andrew Campbell; he also has a sister named Ana.

He has shared the stage with the likes of Meek Mill, YG, Kehlani, 21 Savage and more.

Official Wilough Is A Member Of