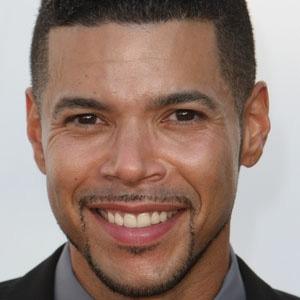 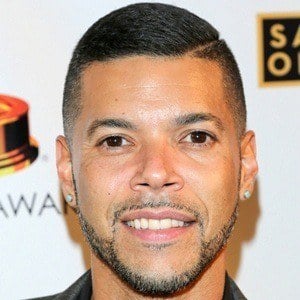 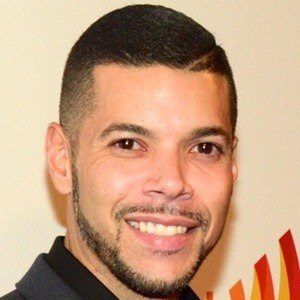 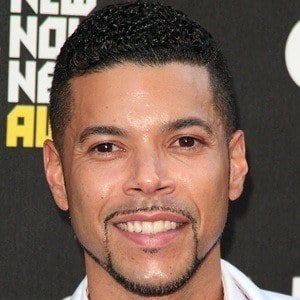 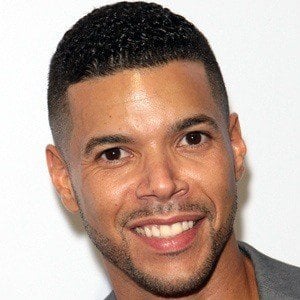 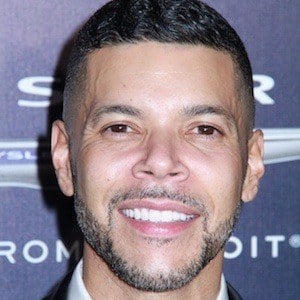 Though he was born in Brooklyn, the family eventually moved to Rialto, California, where he graduated from high school in 1991.

He joined the board of directors of GLAAD in 1997, and in 2012 worked as a National Spokesperson and Strategic Giving Officer for the organization.

He came out to his parents at age 19. His father threw him out of the house, though they later reconciled.

He appeared in the 2009 film He's Just Not That Into You, starring Drew Barrymore.

Wilson Cruz Is A Member Of