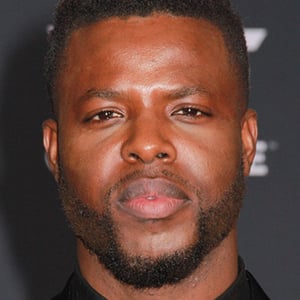 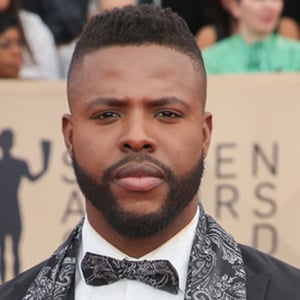 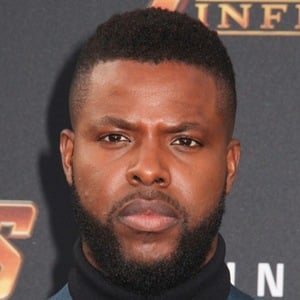 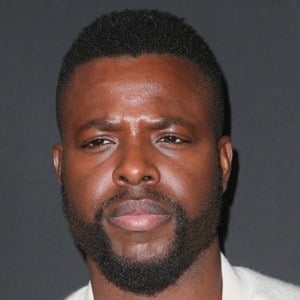 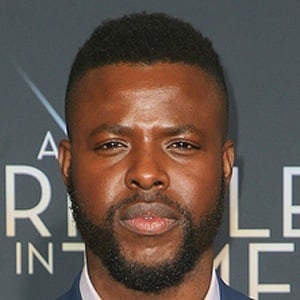 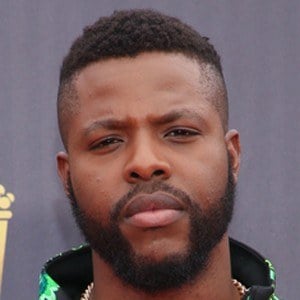 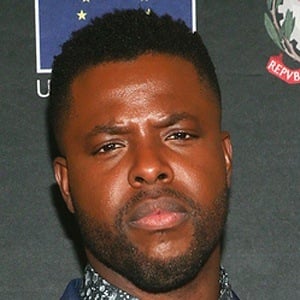 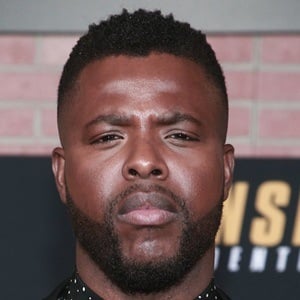 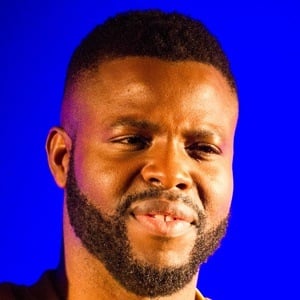 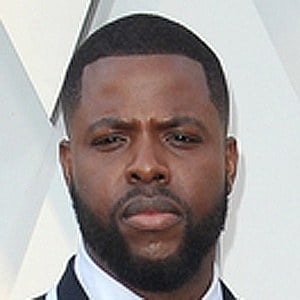 Skyrocketed to fame after being cast within the Marvel Cinematic Universe as M'Baku as seen in Black Panther and Avengers: Infinity War. He also had a recurring role on the CBS drama series Person of Interest and starred in the 2019 horror film Us.

He graduated from Brighton High School in New York in 2004, and received his undergraduate degree from the University at Buffalo. He acted in productions for Portland Stage Company and Yale Repertory Theatre.

He has also been featured in TV series including Modern Family, Law & Order: Special Victims Unit and Major Crimes.

He immigrated to the United States with his mother and sister at the age of nine.

He befriended fellow Black Panther cast member Lupita Nyong'o while pursuing a Master's at the Yale University School of Drama.