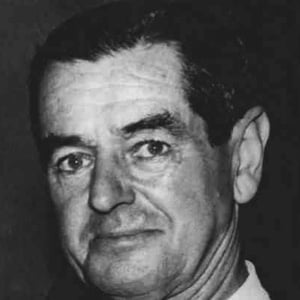 Rhodesian politician who was the 7th Prime Minister of Southern Rhodesia from 1962 to 1964. He was the first member of the Rhodesian Front to be elected to the office.

He was born in the United Kingdom, and moved to Southern Rhodesia in 1921 where he became President of the powerful Rhodesian Tobacco Association from 1938 to 1940, before leaving for military service during the Second World War.

His wife thought he wasn't a very political person, despite his career.

He and Stephen Harper were both Prime Ministers.

Winston Field Is A Member Of