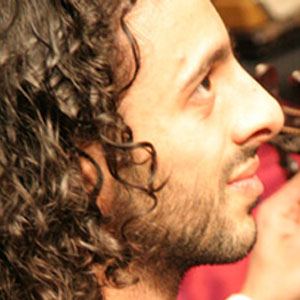 Musician, composer, and master lute maker. In 2009, he was presented with the Arab Muhr award at the Dubai International Film Festival.

He made his first instrument when he was six years old.

He was the first Arab luthier (lute-maker) to have graduated from Antonio Stradivarius Institute.

His family was residing in Nazareth, Israel, when he was born. He was part of the family Joubran, famous for making string instruments for more than a century.

He could be considered the Arab Carlos Montoya.

Wissam Joubran Is A Member Of