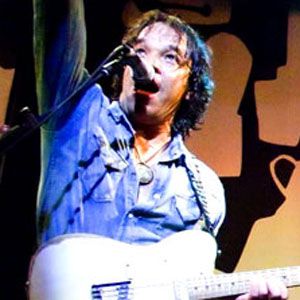 Canadian blues guitarist who has released over half a dozen albums since the beginning of his career.

Most of his early years were spent traveling to places like France and California.

His music is popular worldwide, particularly in Russia, Japan, and Australia.

His parents were avid travelers.

He and classic rock icon Joe Walsh have benefited from being endorsed by Carvin guitars.

Wolf Mail Is A Member Of