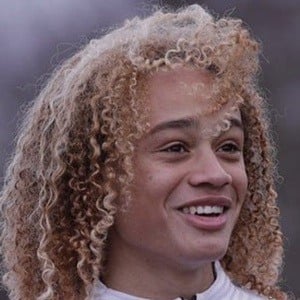 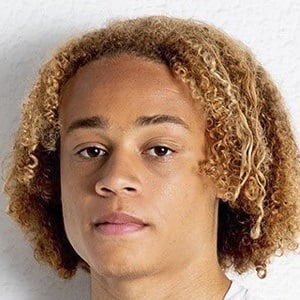 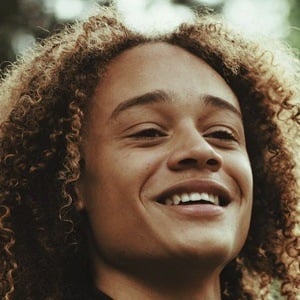 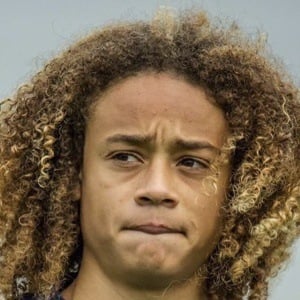 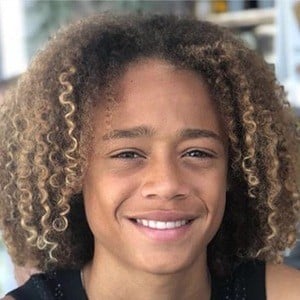 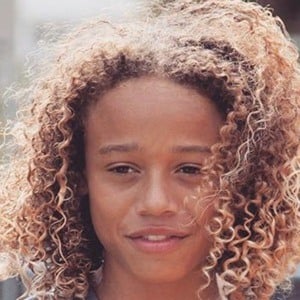 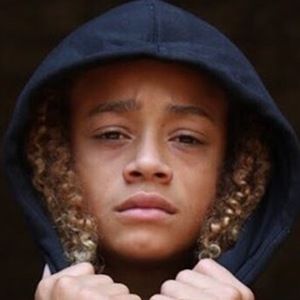 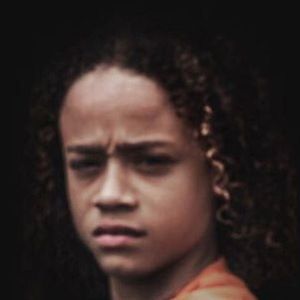 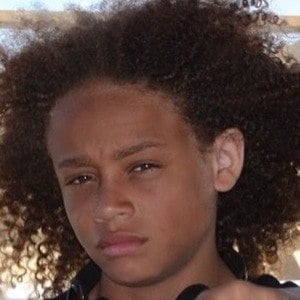 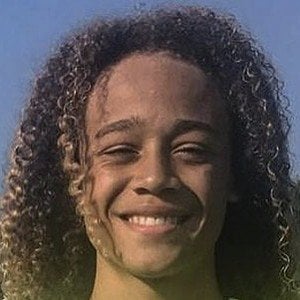 Soccer player whose flashy skills have made him an online teen sensation, amassing more than 4 million followers on Instagram. He became known for his aggressive play as a midfielder for FC Barcelona's youth squad, of which he was named the captain. In 2019, he was signed by Paris Saint-Germain FC with a contract that guaranteed him a million euros per year.

His success at FC Barcelona led to him being scouted by high-profile soccer agent Mino Raiola, who has represented stars like Zlatan Ibrahimovic.

He is named after Spanish soccer legend Xavi.

Xavi Simons Is A Member Of