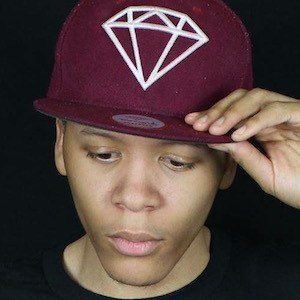 Social media influencer turned model who rose to fame after appearing in a Dolce & Gabbana campaign in 2018. He's known across platforms as XavierTDouglas.

His love affair with social media began with the app Keek where he began posting short videos about his daily life at the age of twelve.

He was born in Milwaukee, Wisconsin; but he later moved to Kingston, New York.

He has collaborated with Vine sensation Twaimz.

Xavier Douglas Is A Member Of