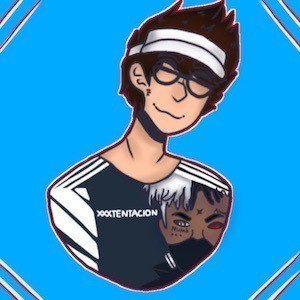 Roblox gamer also known as Xegot or Finndroidd whose channel has included a series called Roblox Gold Diggers. Additionally, he has done Robux giveaways and has enjoyed streaming through YouTube. He has 220,000 subscribers.

He created his YouTube channel in March of 2013 and uploaded a first video at that time called "Xegot STARTS YOUTUBE!!!-MINECRAFT!!!-CHANNEL INFORMATION."

He would partner with Discord.

Xegothasgot Is A Member Of