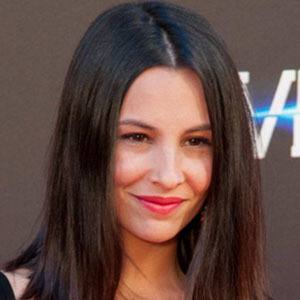 Spanish actress who is known for her work both in television and in film. She is recognized for having played Lucia in the series Javier ya no Vive Solo as well as Cristina Santelices in the 2004 feature film Promedio Rojo.

She originally studied theater acting in Barcelona. She then moved to Madrid at 18 and continued her study in acting. Her television debut came at the age of 21 when she landed a role in Javier ya no Vive Solo. She then started gaining attention as a leading actress after her performance in Sin Teyas no Hay Paraiso.

She is known for having presented the award for Best Short Films at the 2013 Gala de Clausura del Festival de Valladolid.

She was born and raised in Igualada, Barcelona.

She starred alongside Nadia de Santiago Capell and Fernando Guillén-Cuervo in the 2002 series Javier ya no vive solo.

Xenia Tostado Is A Member Of