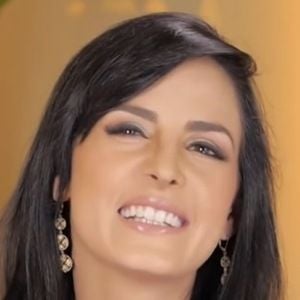 She appeared in her first soap opera, Corazones al Limite, in 2004.

She received a TVyNovelas Award nomination for her role as Isabella in the Mexican telenovela Ni Contigo Ni Sin Ti.

She was born in Bolivia and raised in Mexico. From 2010 until 2013, she was married to fellow telenovela actor Alex Sirvent. She began dating lawyer Alfonso Arnáez.

Beginning in 2013, she acted opposite Rafael Amaya in the Telemundo series El Senor de los Cielos.

Ximena Herrera Is A Member Of