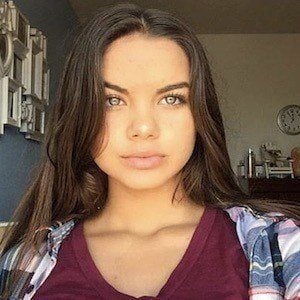 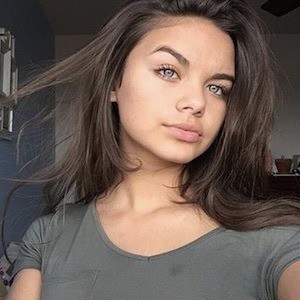 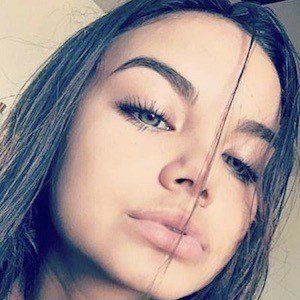 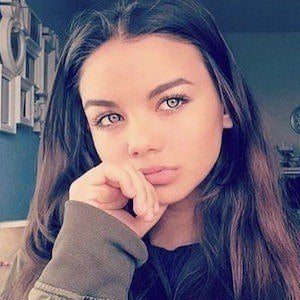 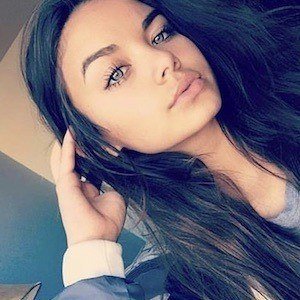 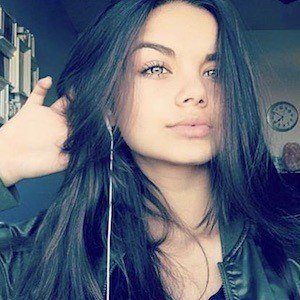 Crown-verified lip-syncing sensation on the popular platform TikTok who has accumulated a fan base north of 500,000 followers.

Her first taste of social media fame came in 2016, when she began to rise up the leaderboard on the app musical.ly, which later became TikTok.

She has a sister named Sienna.

She was inspired by the work of fellow TikTok creator Ethan Crutchley for one of her lip-sync videos.

Xo.genna Is A Member Of