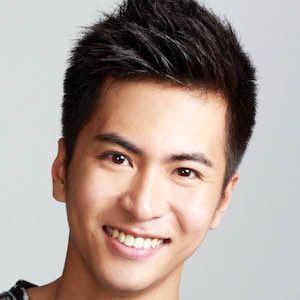 Chinese-born Singaporean actor and singer known for his roles on the TV shows Against The Tide, World at Your Feet, and A Blessed Life. He also appeared in the 2012 movie Timeless Love.

While in high school, he took part in the singing show Campus Superstar, but was eliminated early on. He later attended and graduated from Temasek Polytechnic.

Although his time singing on TV didn't quite pan out, he released singles through NoonTalk Media in both 2013 and 2015.

He was born in Fujian in southern China, but later moved to Singapore.

He appeared with Aloysius Pang in Timeless Love.

Xu Bin Is A Member Of