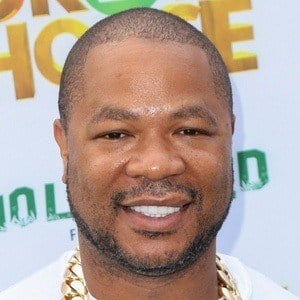 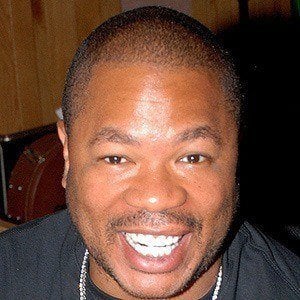 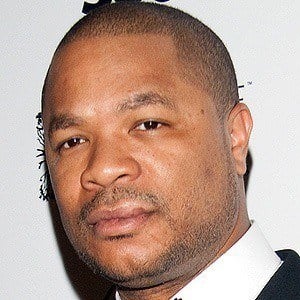 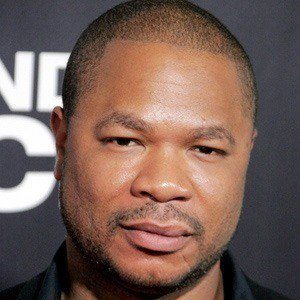 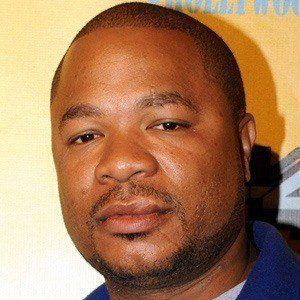 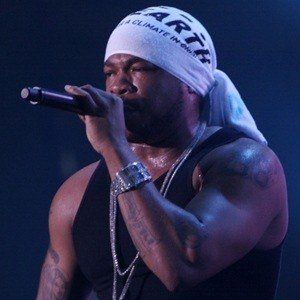 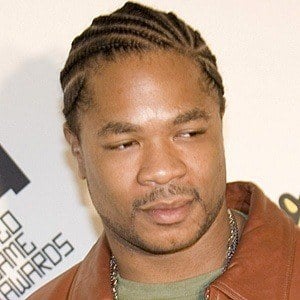 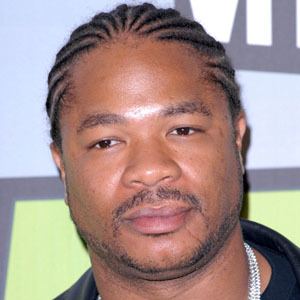 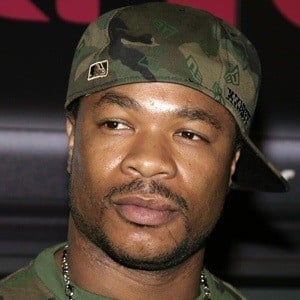 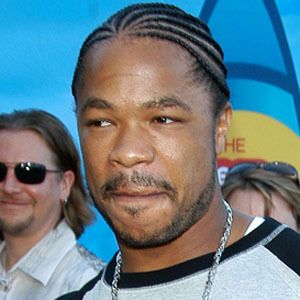 He came to California to live with his sister after getting in trouble with the law in New Mexico.

He played the gangster Big Fate in the 2009 film Bad Lieutenant: Port of Call New Orleans.

He grew up with his single mother and four siblings until her death when he was 9 years old. He has two sons named Tremaine and Xavier. He married Krista Joiner in 2014.

He acted alongside Eminem in the film 8 Mile.