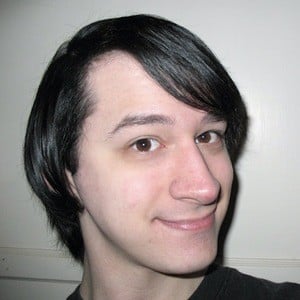 Game developer whose videos detail his progress in developing Yandere Simulator. He has earned more than 2.6 million subscribers by showing off his work.

He began posting to his YouTube channel in 2014, when he created it.

Some of his most popular videos include "I Want My Senpai Back" and "Yandere Simulator Rival Introduction Video."

His first name is Alex, and he is from California.

YandereDev Is A Member Of