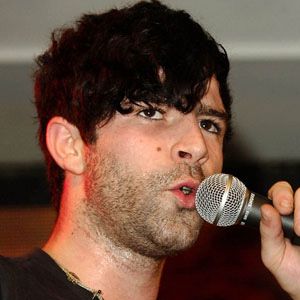 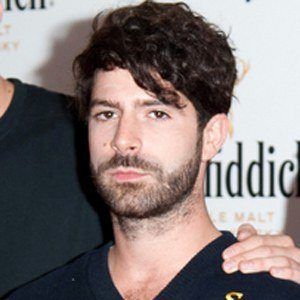 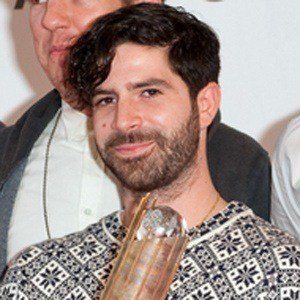 Musician best known as the lead singer and guitarist for the indie band Foals.

He left Greece when he was five years old and learned traditional folk songs and dances from his father when he was a child.

He acted in a production of Marguerite Duras' Moderato Cantabile, which was directed by Alexander Zeldin.

He was born to a Greek father and a South African Jewish mother in Karpathos, Greece.

Foals and Mark Foster's band Foster the People both performed on the main stage at Sasquatch Festival in 2014.

Yannis Philippakis Is A Member Of