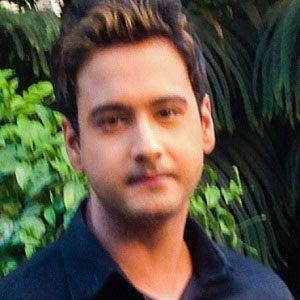 Famous for his Star Jalsha and Tele Sammaan Award-winning portrayal of Aranya Singha Roy in the Indian television series Bojhena Se Bojhena, he is also notable for his role as Karan Singh in the Colors TV series Na Aana Is Des Laado.

Early in his career, he was cast as Suraj Dharamraj Mahiyavanshi in the television series Bandini.

A model as well as an actor, he won the Unish Kuri Streax Glam Hunt competition.

The only child of Jayati and D. K. Dasgupta, he spent his youth in Madhya Pradesh, Delhi, and Mumbai, India.

He is a contemporary of fellow Bengali television actor Paoli Dam.

Yash Dasgupta Is A Member Of